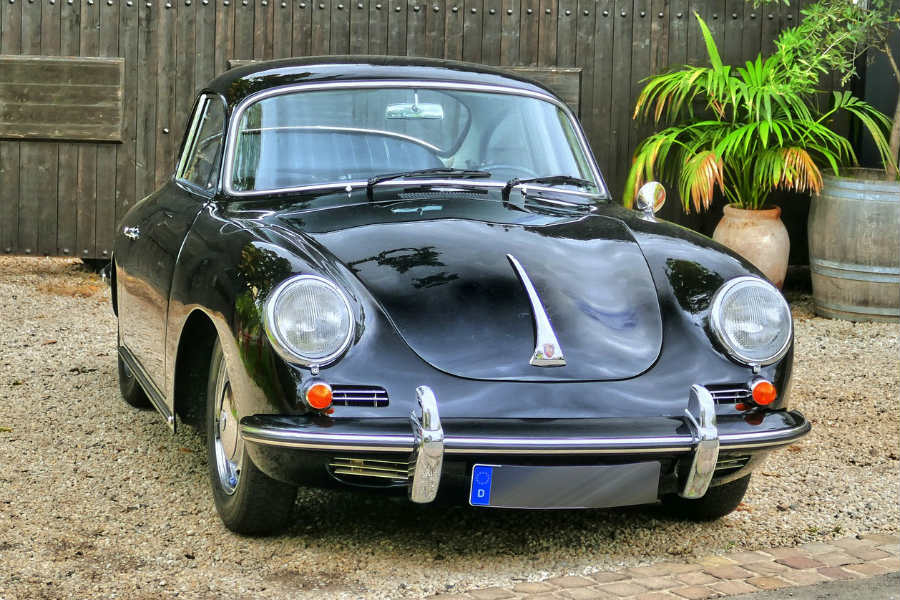 Porsche enthusiasts soak in every iota of knowledge about this iconic brand possible.  While you may know some of the history and trivia below, you might also find some rarer nuggets of knowledge and trivia that may intrigue and surprise you.

Everything You Never Knew About the Porsche Brand

The History of Porsche

Once Porsche began manufacturing cars, the company found its roots and soul in racing.  In the late 40’s Porsche introduced a new Grand Prix racing car and shortly thereafter built the 356.   During this same era, Porsche developed and introduced its logo, a hybrid of the Stuttgart coat of arms and the coat of arms of Württemberg.  The origin of the logo comes from the state of Württemberg which was once called Stuttgart.  This region is where Porsches were built.  The logo also includes a horse which comes from the Stuttgart’s Coat of Arms and represents a stud farm the city was built on.

At the time of Ferdinand Porsche’s death, his son Ferry took over the family business, and Ferry’s son Alexander continued to carry on the family name.  In the 1960’s Porsche debuted the now iconic 911 and the coupe model.  Both were incredibly successful.  Porsche also debuted the Targo, fuel injection and larger engines.  Several years after the 911, Porsche debuted the 914 at the Frankfurt Motor Show and won.

The above models helped Porsche establish its name and reputation.  The 1970’s brought about a new wave of iconic designs in the form of the 917 and the Porsche 911 Turbo.  The 917 is a beautiful racing car that gave Porsche their first win at Le Mans and had a top speed of up to 240 mph.  The 917 was so successful there are at least 17 different variations of them that were produced.  Meanwhile, the 911 Turbo was Porsche’s combination of speed and luxury.

Porsche engines were air cooled until 1997.  The 996 was the first water cooled Porsche and purists were horrified.  While many people will argue that air cooled cars have more soul, the benefits of water cooling are plentiful.  Water can be more effectively cooled enabling you to run the temperature cooler which in turn can get more power out of an engine.  Air cooling tends to be lighter and less expansive in terms of space, however, the water cooling systems have been improved upon and are now the standard.

Porsche entered the SUV market in 2002.  Porsche made its mark in this vehicle category with the Cayenne and has captured a fair share of sales majority of Porsche’s profits from the sale of SUV’s.  Porsche’s successful experiment into the SUV arena has shifted the luxury market and added to the already robust Porsche brand.

While trivia and tidbits are fun ways to celebrate Porsche and its incredible history, the best way to truly enjoy and get to know these incredible machines is to own one.  If Porsche ownership is in your present or future, Call Turbokraft and allow us to show you how we can customize your vehicle to perfectly suit you.