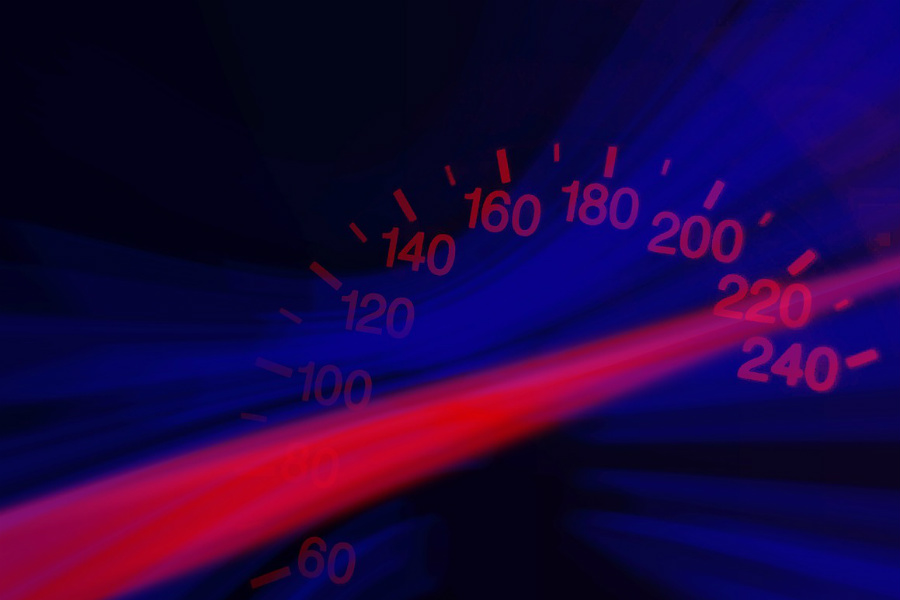 Barrett Jackson and Porsche are names that are synonymous with classic, luxury cars.  The auction house hosts one of the most prestigious car auctions in different cities every year.  Car enthusiasts—and we here at TurboKraft certainly qualify—flock to these auctions to purchase or just peruse the vehicles available.  Porsche owners and admirers have been able to take in hundreds of breathtaking vehicles over the years.  Here are our picks for the top 10 Porsches that been put up for auction at Barrett Jackson:

Each of these vehicles has different characteristics that helped it make our list of top 10 Porsches: speed, historical significance, design improvements, etc.

Among the Top 10 Fastest Porsche Cars

Of the top 10 fastest Porsches, the sheer speed of the following five helped them make this list:

This 918 Spyder Weissach sold for $1.76 million and with good reason.  It landed on our top 10 Porsches list for a variety of reasons. The 887hp 4.6-liter V8 hybrid engine with PDK transmission was in flawless condition and is extremely rare.  These cars were limited edition, with only 918 ever made.  This car is built for speed with a lighter design, trimming the weight from the usual 3,715 lbs to 3,616 lbs.  This limited edition hybrid features a top speed of around 210 miles an hour and can go from zero to sixty in around 2.5 seconds.

The Carrera GT features a 5.7 liter DOHC, 605hp, aspirated V10 engine and a 6-speed manual transmission.  This roadster accelerates from 0 to 60 in less than four seconds, putting it in our top 10 Porsches list.  In typical Porsche fashion, this model has the iconic rear wing spoiler which deploys around 70 miles per hour and the ignition is located to the left of the steering wheel.  Top speeds for the Carrera GT are around 205/mph.

Next on our top 10 Porsches list is the 2007 911 GT3 RS. The RS of this model is short for RennSport, German for racing sport.  With 475 horsepower, the GT reaches 0-60 in 3.4 seconds.  Its design is built for the track with a top speed of 200 mph.  With racing in mind, Porsche kept the design sleek and minimalist by keeping excess weight to a minimum.

One of the 7 V-series prototypes, this car is one of only four surviving prototypes.  When Porsche discontinued the 959 project most of the cars were destroyed; this is one of the few exceptions.  This car was originally introduced in the late 1980’s and was the fast street legal production car of its time.  With top speeds of up to 195/mph the 959 was a leader and it earns its spot on our top 10 Porsches list. Equipped with a PSK system, the 959 was able to redistribute torque between the front and back of the car and maintain stability with the all-wheel drive system. According to Total 911, The Porsche Magazine, the 959 is among the top 10 fastest Porsche cars ever built.

This entry on our top 10 Porsches list was made for street racing and designed for speed and handling.  The 935 was built to race and made a name winning at venues such as Sebring and Daytona.  This car sold with the Zimmerman plate still on it and documented mileage and title.

Among the Top 10 Most Historically Significant Porsches

In addition to speed, some of the top 10 Porsche cars earn their credentials with their historical significance:

This car is rear engine, rear wheel drive and tends to be coveted by collectors.  The 356 was first produced in the 1940’s and was Porsche’s first production vehicle, making it worthy of a spot on our top 10 Porsches list.  The 356 has a rear engine and is air cooled, which many collectors prefer over water cooled vehicles.

Sold in Scottsdale in 2006 for $181,500, this car is a recreation of the famous Steve McQueen Porsche driven in the movie “LeMans.” The 917 gained notoriety when it won the 24 hours at LeMans race, and that’s the reason we choose it for our top 10 Porsches list.  There are many different variations of the 917, but the original featured a long tail that made handling challenging.  As the years went by the improvements in design focused on stability.

While there are many iterations of the 356, the super 90 is in a league of its own.  The engine was designed and targeted to the American market with an emphasis on speed.  The Super 90 improved engine and suspension helped make it the best in class of its time and landed it on our top 10 Porsches list.

The Carrera Speedster was designed to put Porsche back into the limelight and up the company’s profile with discerning buyers.  The plan worked—and it caught our attention for our top 10 Porsches countdown.  The Carrera Speedster helped Porsche regain its prolific clientele and reputation as the premier sports car provider.

The last entry on our top 10 Porsches list is this gem. The 1977 version of the Carrera has a six-cylinder engine and is air cooled as opposed to water cooled.  It was one of the most successful racing vehicles on the road in the 1970’s—one of the top 10 fastest Porsches ever built at the time—which helped propel it in popularity.  It was originally supposed to be called the “901” but the name had to be changed when Peugeot objected on the basis of trademark infringement.