Buying a Porsche Boxster: Everything You Need to Know
Rate this post 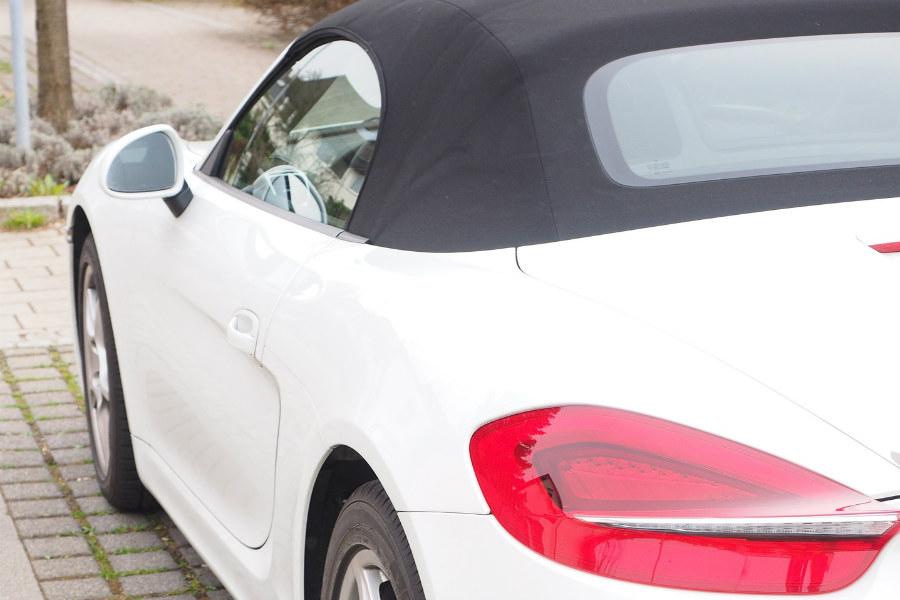